Suspect Identified in the Murder case of 54-year old Man

On January 23, 2018 at approximately 6pm, the Laurel Police Department was notified of a man down in the 300 block of Gorman Ave., Laurel, MD. Officers responded and located an unresponsive male in the front yard of the location. They attempted to revive the victim until the arrival of Prince George’s County Fire Department who took over patient care and transported him to Laurel Regional Hospital where he was later pronounced dead. The victim, who has been identified as John Budd, 54 years of age, of Laurel, Maryland was found to be suffering from several puncture wounds.  Investigation has revealed that the victim and suspect were engaged in an altercation in front of the Elizabeth House, 308 Gorman Ave., from where the suspect was last seen fleeing on foot.

A thorough investigation was conducted to include numerous interviews of witnesses who identified the suspect as Reginald Alston, 35 years of age, of Jessup, Maryland.  An arrest warrant has been obtained charging him with the murder. 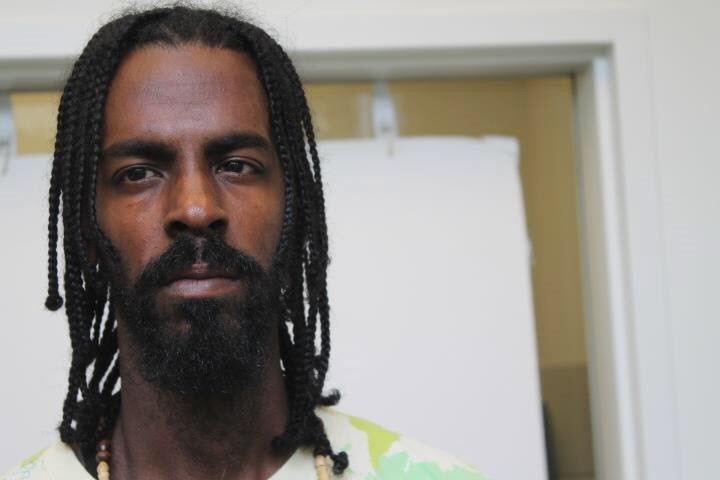 Chief McLaughlin is very proud of the hard work and dedication that lead to the quick identification and charging of the suspect in this case.

Anyone with additional information related to this incident is encouraged to call the Laurel Police Department’s Criminal Investigations Division at (301) 498-8002.

The Department of Communications provides useful information of public interest and importance to the community, residents and businesses within the city limits, as well as the greater Laurel area.